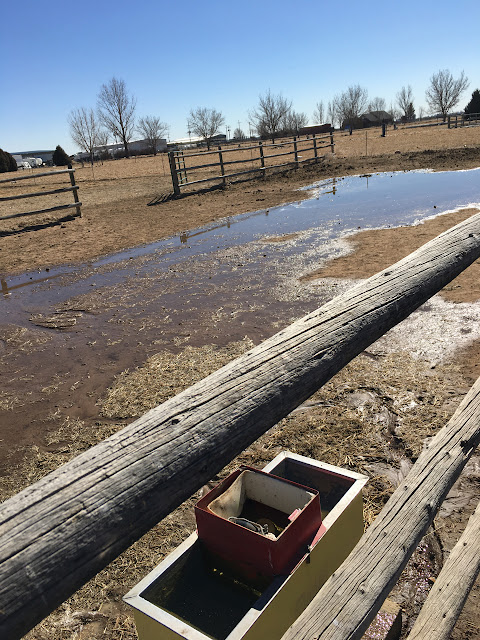 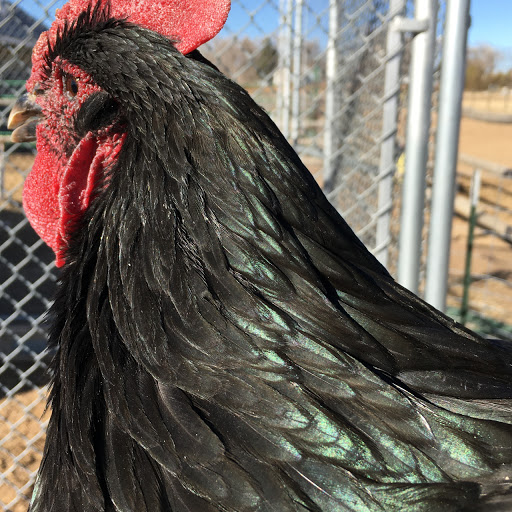 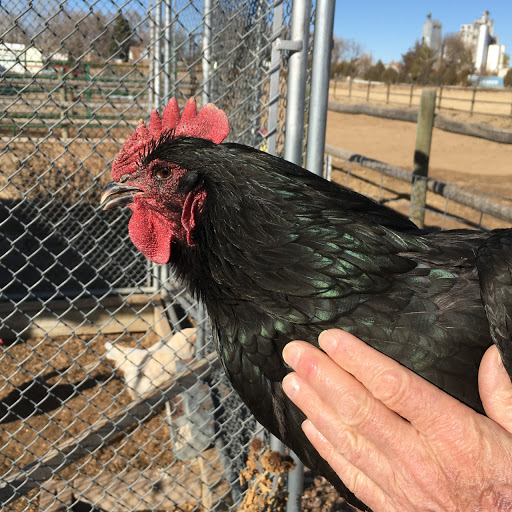 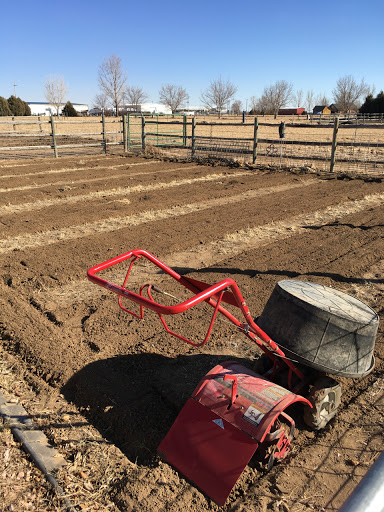 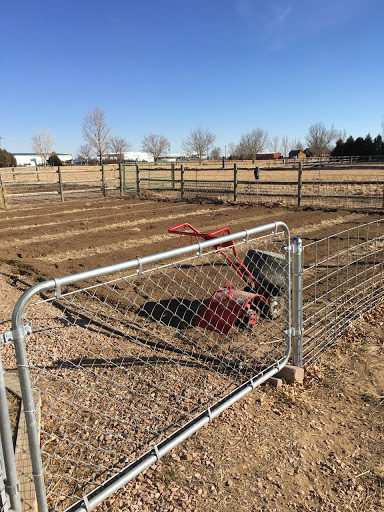 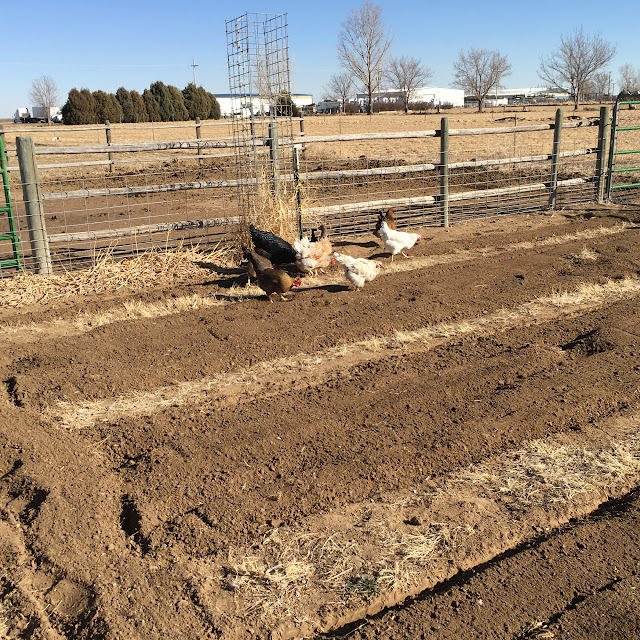 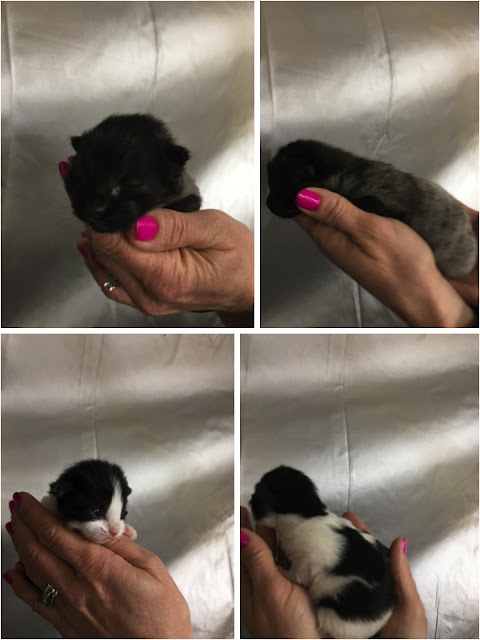 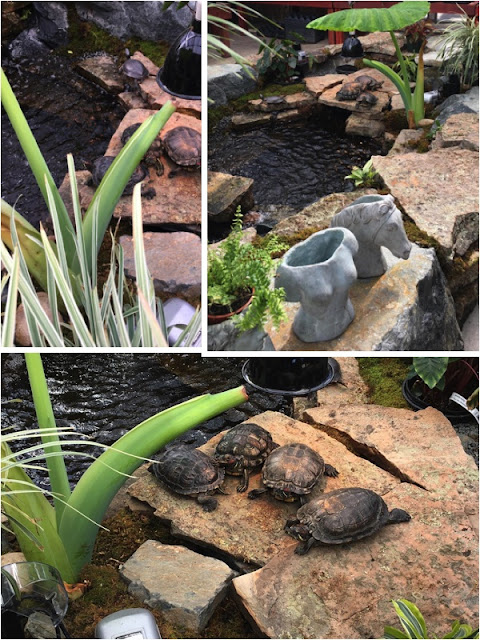 And that's life at the Garden Spot this week.
I hope you had a good week. See you next time
and
be sure to join me at Mosaic Monday hosted by Angie.
Thanks for visiting.
at March 07, 2021

June Blooms It's cool this morning, unseasonably so at 59 degrees. By Tuesday we'll be in the 90s again, so we'll enjoy the resp... 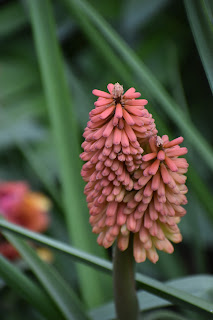